Get our latest tips, tricks and insights straight to your inbox….

How To Run A Creative Session 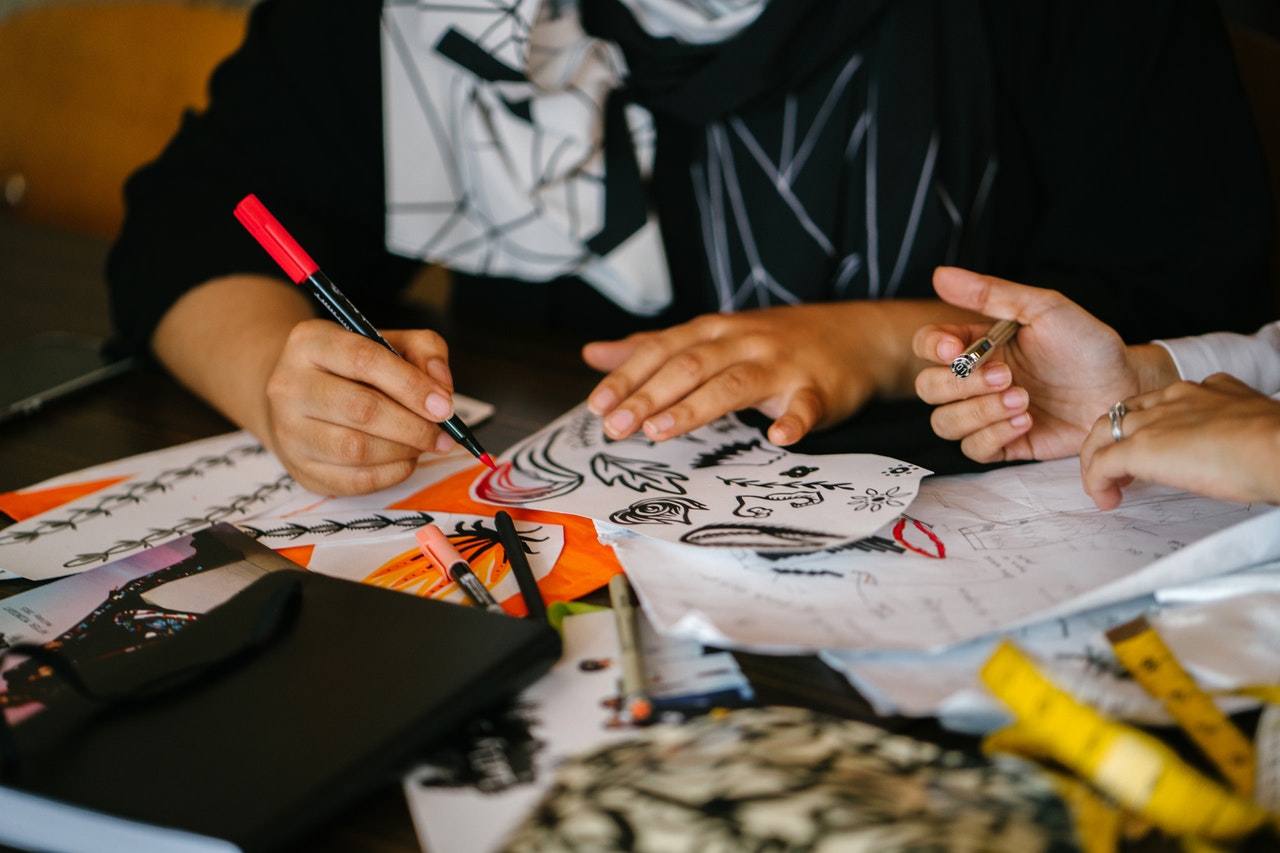 We often run creative sessions here at Epix Media. After all, we are a creative studio.

After 8 years of running these sessions on a weekly basis, we’ve learnt a thing or two.

These are incredibly fun sessions where a group of us (or even all of us) gather together to come up with ideas.

As such, we thought we’d share with you 3 simple tips that can help you run better creative sessions.

If you’re leading a session, it can be incredibly tempting to start it with your idea.

Our recommendation though; don’t.

You see, it can be really easy to use a creative session as some sort of confirmation bias situation. Whereby you’re looking for confirmation that your idea is the right way to go.

This situation only occurred because of confirmation bias. It’s dangerous. See.

The danger is that others in the group would also be tempted to validate your initial idea.

What you want to do is encourage variety and input from everybody.

The best way to start is to highlight the aims and objectives of the project so everyone is clear.

Then, you’d want to encourage others to start inputting ideas for you.

This should help remove any initial confirmation bias. But it also lets ideas flow throughout the group.

Have you ever had a stroke of genius at the most random time?

When you’re not really thinking about a problem?

Maybe in the queue for the shop? Walking down the street? Cooking tea?

If you have your strokes of genius at the supermarket, remember not to abandon any small children.

That’s because great ideas don’t always come when you’re focusing on it.

Allow for plenty of time when running a creative session. And be prepared that you may have to run a second one.

See the first session as a chance to just let ideas be seeded. You set the aims and objectives. You ponder potential ideas.

We have a philosophy here at Epix Media; No idea is a bad idea.

The moment you criticise someone’s idea, you block a potential thought path.

You prevent them from following through with what they were going to say or the idea that they’ve come up with.

Blocking silly ideas are almost as bad as meeting a dangerous bear!

The moment you block and shut-down the silly idea, you’re in danger of also shutting down somebody’s brilliant idea.

Allowing people the freedom to say and contribute what they want is the most vital part of a creative session.

So, these are our 3 tips to get started with a creative session.

Let us know how you get on and what creative ideas you come up with!

Straight to your inbox...

Get our latest tips, tricks and insights straight to your inbox